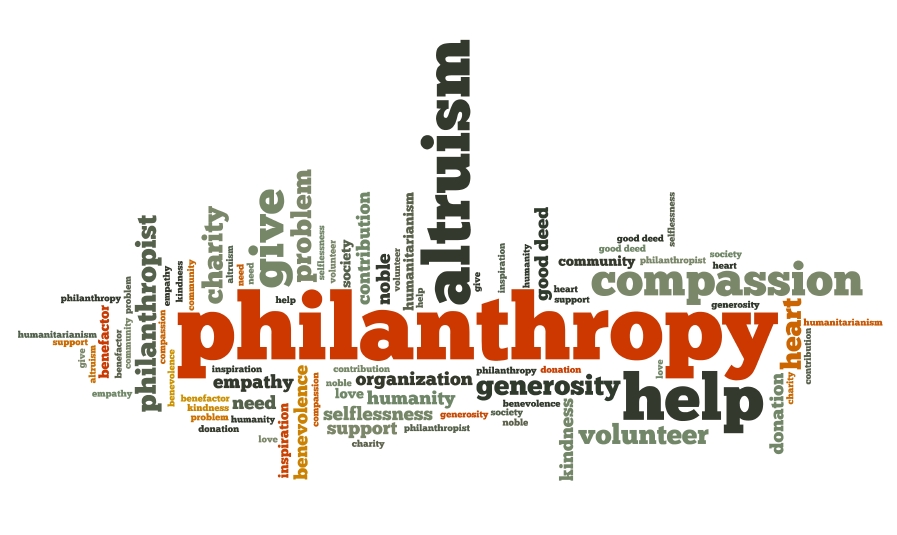 Current Campaigns of The Sons of Italy Foundation®

Alzheimer's Association is the largest national voluntary health organization committed to finding a cure for Alzheimer's disease and helping those affected directly and indirectly by the disease.

Learn more about OSIA's Cooley's Anemia fundraising project, A Cure is In Sight.

Wounded troops’ & veterans’ causes The Sons of Italy Foundation® (SIF) is taking an increasing role in helping returning wounded servicemen and women and veterans adjust to a new way of life. The SIF’s range of support includes scholarships for wounded warriors, partial funding of events/programs by veterans/military support organizations (such as the Gary Sinise Foundation and an organization that assists troops with airfare costs to return home for the holidays), and hosting veterans and active military at the annual NELA Gala.

Contributions to this fund help the SIF honor these brave men and women who sacrifice for their country.

Garibaldi-Meucci Museum This national landmark, owned and operated by the Sons of Italy Foundation®, is the former home of Italian inventor Antonio Meucci. He and his friend, famous Italian revolutionary leader Giuseppe Garibaldi, spent time in this home in Staten Island, N.Y. It is the actual place where telephone history was made, where a great friendship thrived and where the vision of Italian unification was formed.

The museum’s operation and variety of programs rely on charitable donations in addition to its modest admission fees.

Some of these scholarships are provided through perpetual funds while others require supplemental funding from, or are completely funded by, the SIF’s general scholarship fund.

One-time and recurring donations are welcome to grow the scholarship fund and enable the SIF to continue this important goal of supporting educational excellence.

Endowed perpetual scholarships or completely funded one-time scholarships are also welcome; please contact the National Office if you wish to make a scholarship gift of this type.

This list represents the range of organizations and causes
the SIF and OSIA have supported through the years or are currently supporting.

The Sons of Italy Foundation®
is currently accepting donations for the organizations and causes noted here: